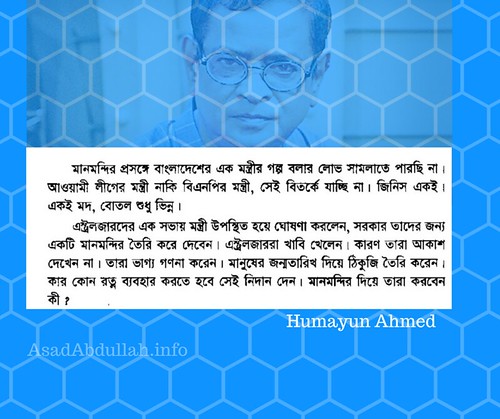 I always thought that riding a rickshaw would be just like riding a bicycle. One day I wanted to try and asked a cycle rickswaw driver in Bangladesh if I could have a turn.

Technically, it should be like that. Only that you’re pulling someone else with you.

His face had all those deep wrinkles from the harsh sun and rain beating down on him all day. His arms and legs were as thin as twigs. His ribcage bulged through a sweat-drenched tanktop.

I was less than half his age and at least one foot taller than him.

But I insisted and he let me mount the driver seat and he went back to the passenger seat.

It didn’t even budge.

I stood up and pushed down with all my might.

By this point, the driver was laughing hysterically.

I conceded defeat, we changed positions, and he sailed down the street with an ease I could not even begin to fathom.

And while he was no industry-disrupting maverick, he was solving a real problem—helping people get from A to B.

It changed my view of manual labour forever.

And that every honest line of work deserves our respect.